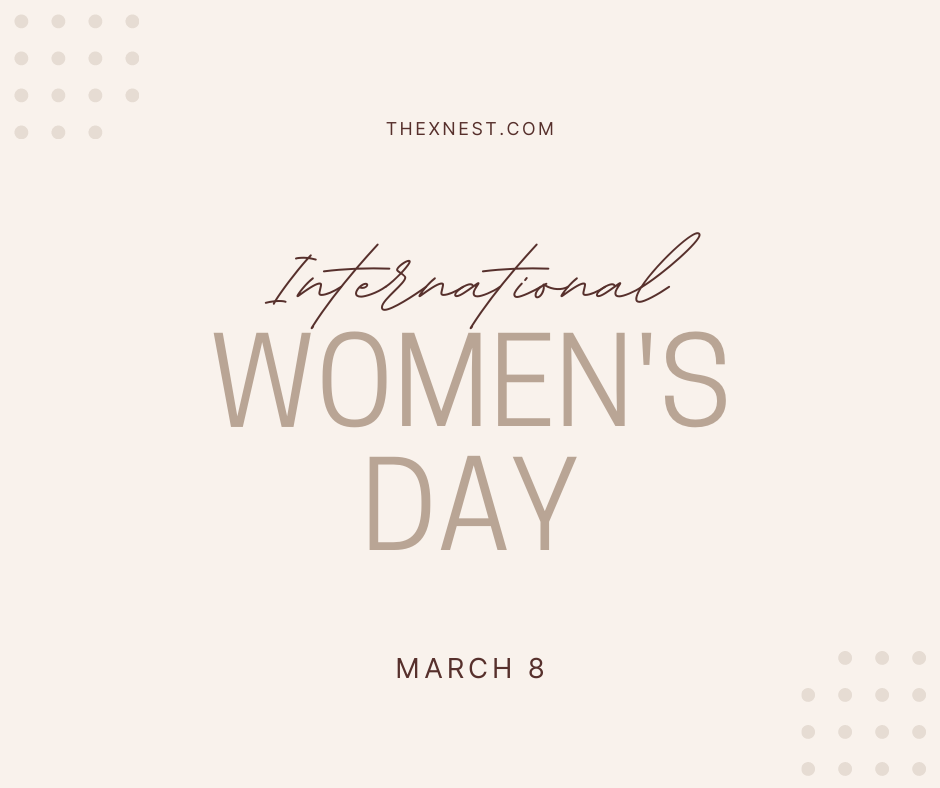 My son asked me this weekend why there isn’t an International Men’s Day. My immediate reaction was because the Apostolic Age men have had mens day. Although we have explained many times the history of Women’s Equality and why a difference has been placed between men and women and the negative impact it has had on Women’s Rights, he still is too young to grasp the significance behind this and why for women or anyone of colour for that matter there is a stigma placed on us.

It is like the current war going on in Ukraine, our children, with their innocent eyes, look on in disbelief and horror at any glimpses of news or social media posts being scrolled through, asking why would anyone want to hurt “those people”, crying and scared that the violence might reach them. It is heartbreaking and a reality that as simple as it may be, humans are far from equality and peace even today regardless of how far we’ve come.

Ways we explain and teach equality to our children are through books, colouring and open discussions. Sometimes we do not have the answers and we all need to learn together, the history and effects, inequality has had on our world and those who have suffered and died because of them in their many forms of discrimination and hate.

The women’s rights movement started as early as the 19th century, not that long ago actually. For more on the history and sufferage of women throughout history, you can simply Google it or go HERE

Often I have said if I was born in an earlier time I likely would have been deemed a witch and burned at the stake for strong beliefs for equality for all. In fact, even growing up, I had a hard time with my father and equal rights or treating people decently regardless of who they were, like children, like myself, who didn’t deserve ever to be humiliated or spoken to like an animal. Not to digress but I do want to stipulate, my father was a good person but he had some serious issues in his life that was never handled properly or supported. This ultimately led to his departure from my life and then the world and it does not negate the good he did, was, and times we had and I will always love him.

This year’s theme for today is a hard truth message for anyone who thinks otherwise. The statement not only rings true but deeply to the rooted essence of womanhood. Without us, there is no future. For we are the link between the universe and mankind, we are the sense in the mind without education and heart in the world made of steel.

Women not only offer untapped intelligence, discovery and resourcefulness in all areas, but we are also equally capable, determined and stronger than most belief. This mindset, this way of thinking, is what holds us back from our full potential and the equality we should have never had taken from us.

To celebrate, acknowledge and learn about today I encourage you to explore the resources on the International Women’s Day Website HERE

GIRLS CAN DO ANYTHING PAGE 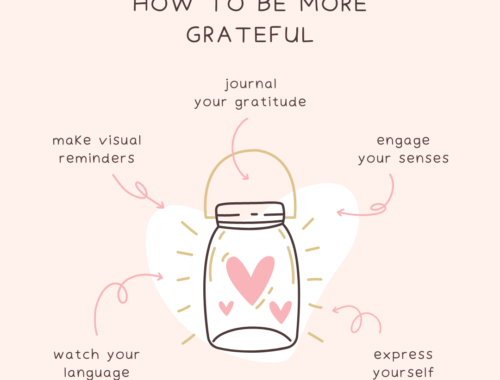